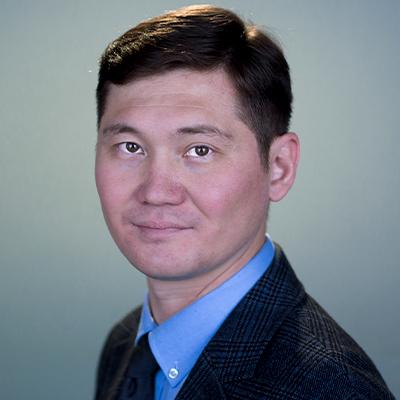 Director of the «Turan Film Academy»

First Degree Diploma for the documentary “Pictures of December” at the “Victory Together-2014” film festival (Sevastopol, Russia) 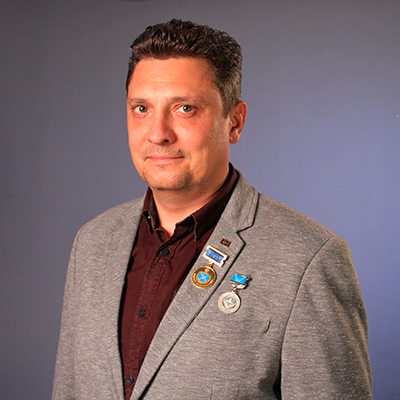 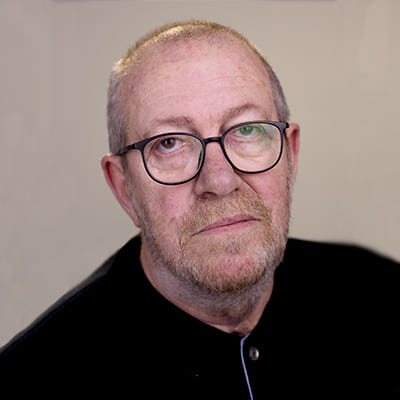 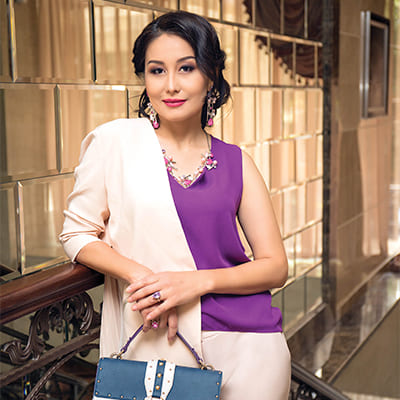 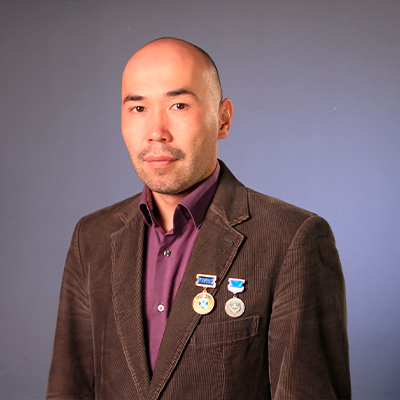 “History and Theory of Music”; “Music in the Film”, “Working with Sound”. 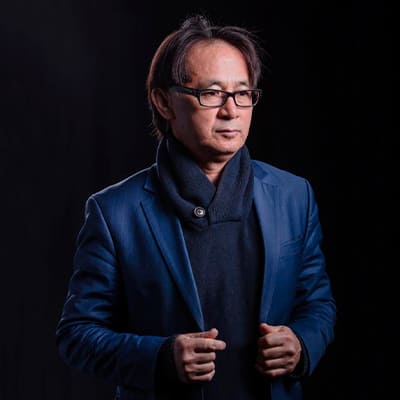 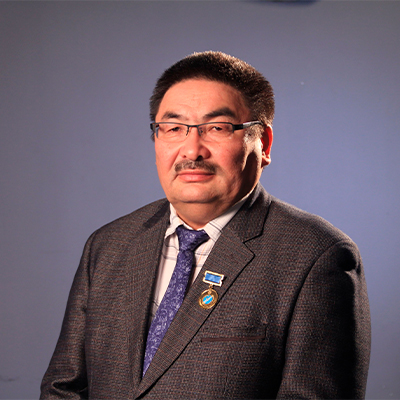 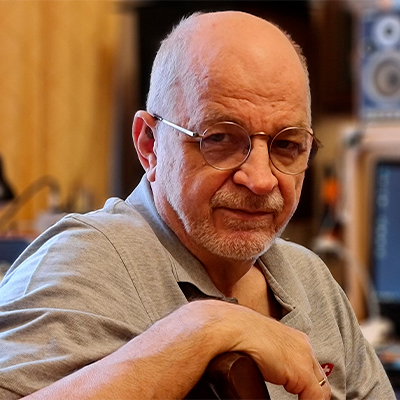 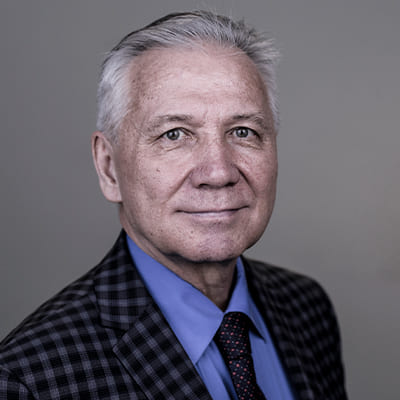 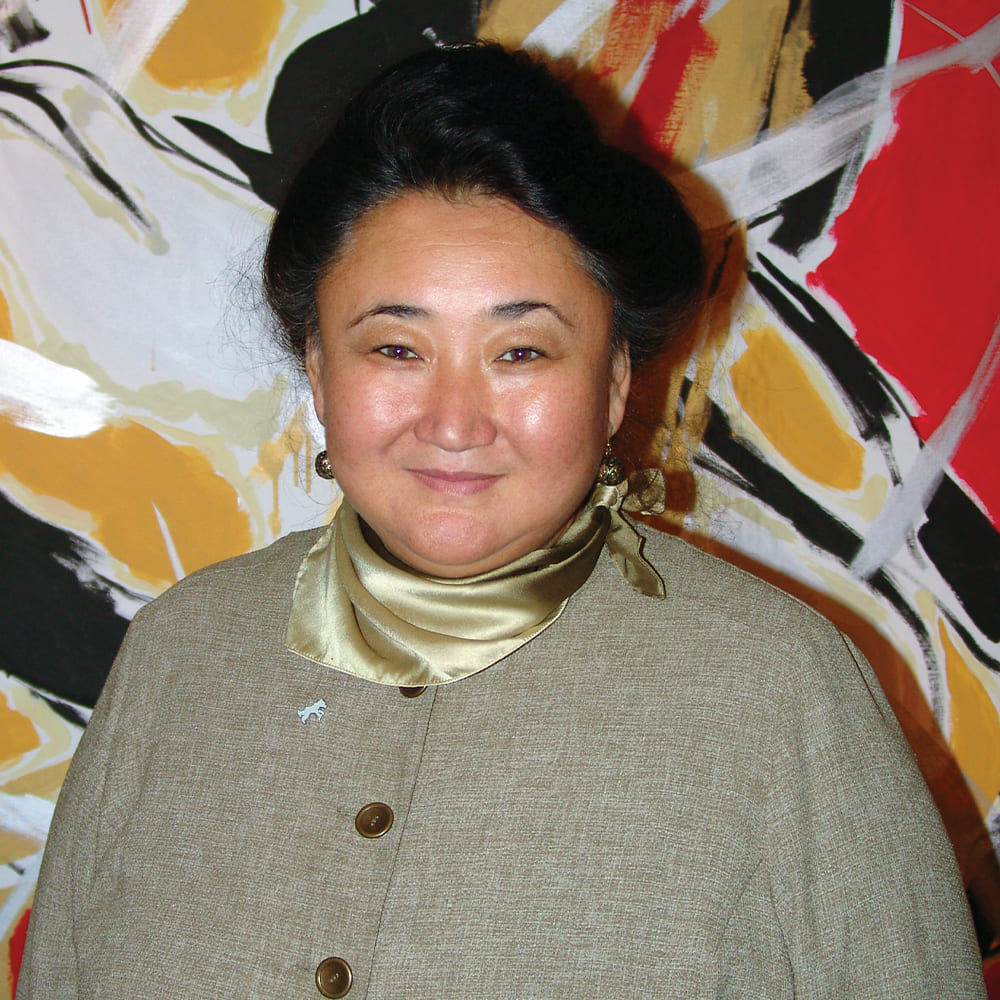 Participation in international conferences and festivals 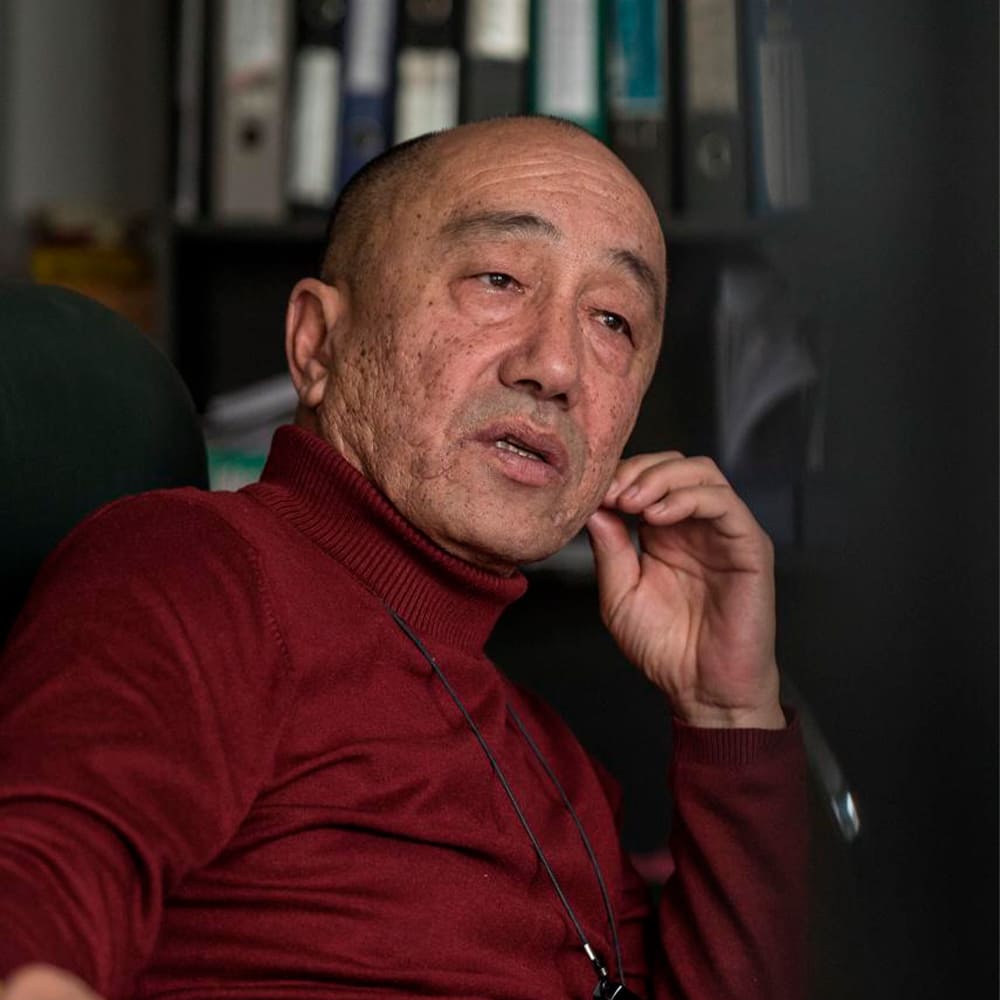 Graduated from the Faculty of Applied Mathematics of the Kazakh State University (1980); film studies, directing faculties of VGIK (master A. Plakhova, 1987).

He worked as a teacher, programmer and editor at the Kazakhfilm film studio. Since 1988 – director of the film studio “Kazakhfilm”.

Member of the Union of Cinematographers of the Republic of Kazakhstan (1992).

Author of a number of articles on film theory published in the journals New Film, Blue Phantom and others. In 2004-2006 was the editor-in-chief of the Kinoman magazine.

He makes his film debut with the short feature film Schilde. This work, which was highly appreciated by the cinematographic community, became a turning point in the fate of the young artist: in 1989 he returned to the Kazakhfilm studio named after M. Sh. Aimanov, to devote himself to film directing from now on.

Since 2004, he has been leading the workshop of the course of film critics of the Faculty of Art History of the Academy of Arts. T. Zhurgenova.

Since 2022, he has been leading a workshop on the EP “Direction” at the Higher School “Turan Film Academy”, University “Turan” 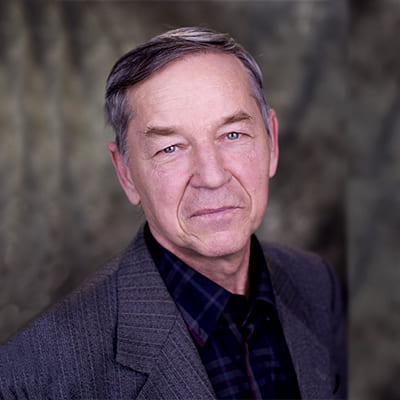 Directing a documentary film, directing a feature film, the basics of directing, the work of a director with a cameraman, directing television. 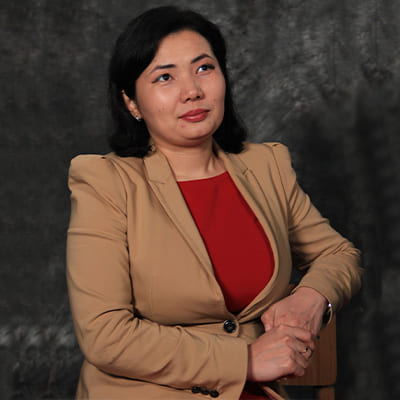 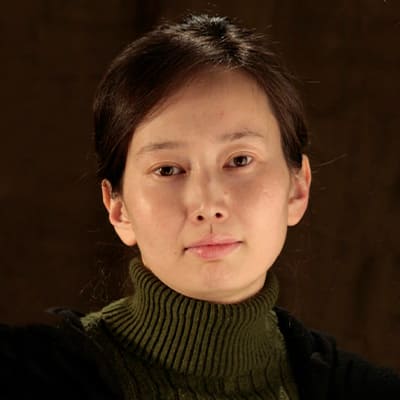 She translated into Kazakh and edited the dialogues of the following television series:

I am the author of the synchronous text of the films (in Kazakh): 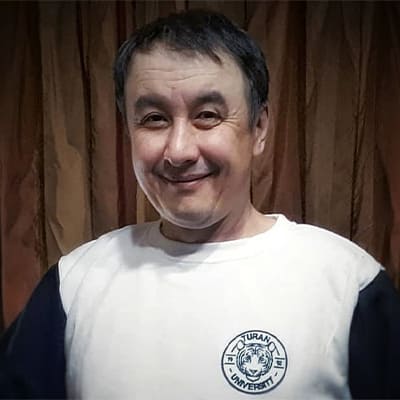 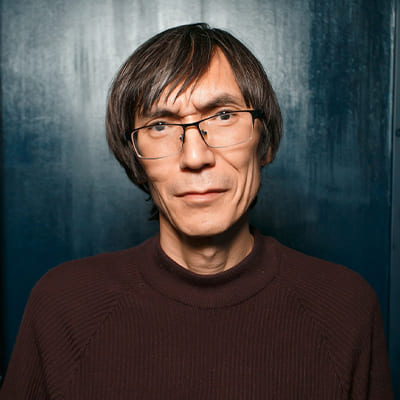 Festival in Paris (2001-2002). Member of SACD (Author’s society, France) since 2009. In 2018 selected for 3 months stay in Cite Internationale des Arts residence in Paris, where he made a long feature film ‘Remember our dance’ and developed a new script. Divorced, having a daughter born 2005. 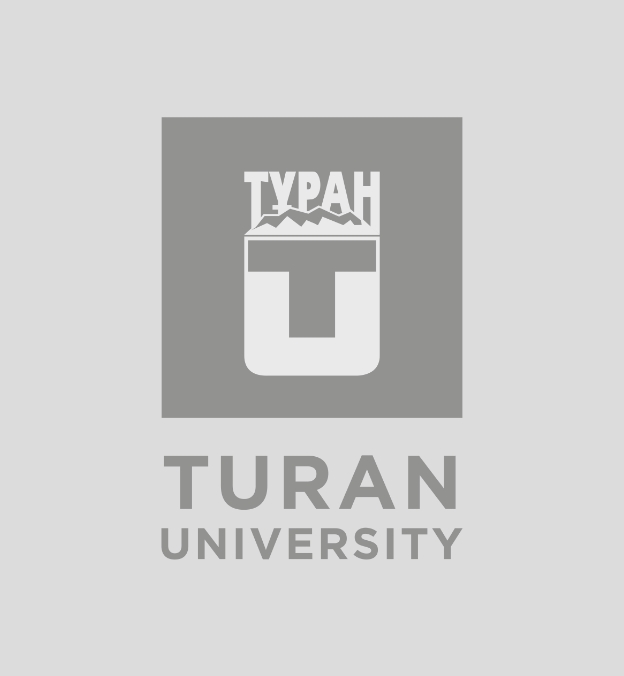 Professor of the «Turan Film Academy»

Winner of the European Social Advertising Competition in London (1999, 3rd place among 170 countries). First place in the competition of PR-projects of the International Press Club KZ (2003). Certificates and diplomas “HLS” and “USAID – Zdrav +” for TV series and commercials on a social theme (1998-2000).

Professor of the «Turan Film Academy»

Books recognized as a guide for educational theater

Staging of graduation performances at the Academy. Zhurgenov

Staging of children’s plays and staging at the multidisciplinary gymnasium No. 79