Turan University, one of the first and largest non–state universities in Kazakhstan, has been contributing to the development of the intellectual potential of the country, training professional personnel for economic, scientific and cultural activities for 30 years. The number of graduates of the university has exceeded 30 thousand.

The University is the winner of “Altyn Sapa” – the Award of the President of the Republic of Kazakhstan and continues its development, implementing the most modern approaches in quality management, continuously improving the quality of educational services and research results.

The Rector’s public report presents the main results of the university’s work and achievements for the 2021-2022 academic year.

The Rector’s public report is addressed to a wide range of stakeholders: representatives of legislative and executive authorities, students and their parents, employees of the education system, media representatives, public organizations and other interested persons. 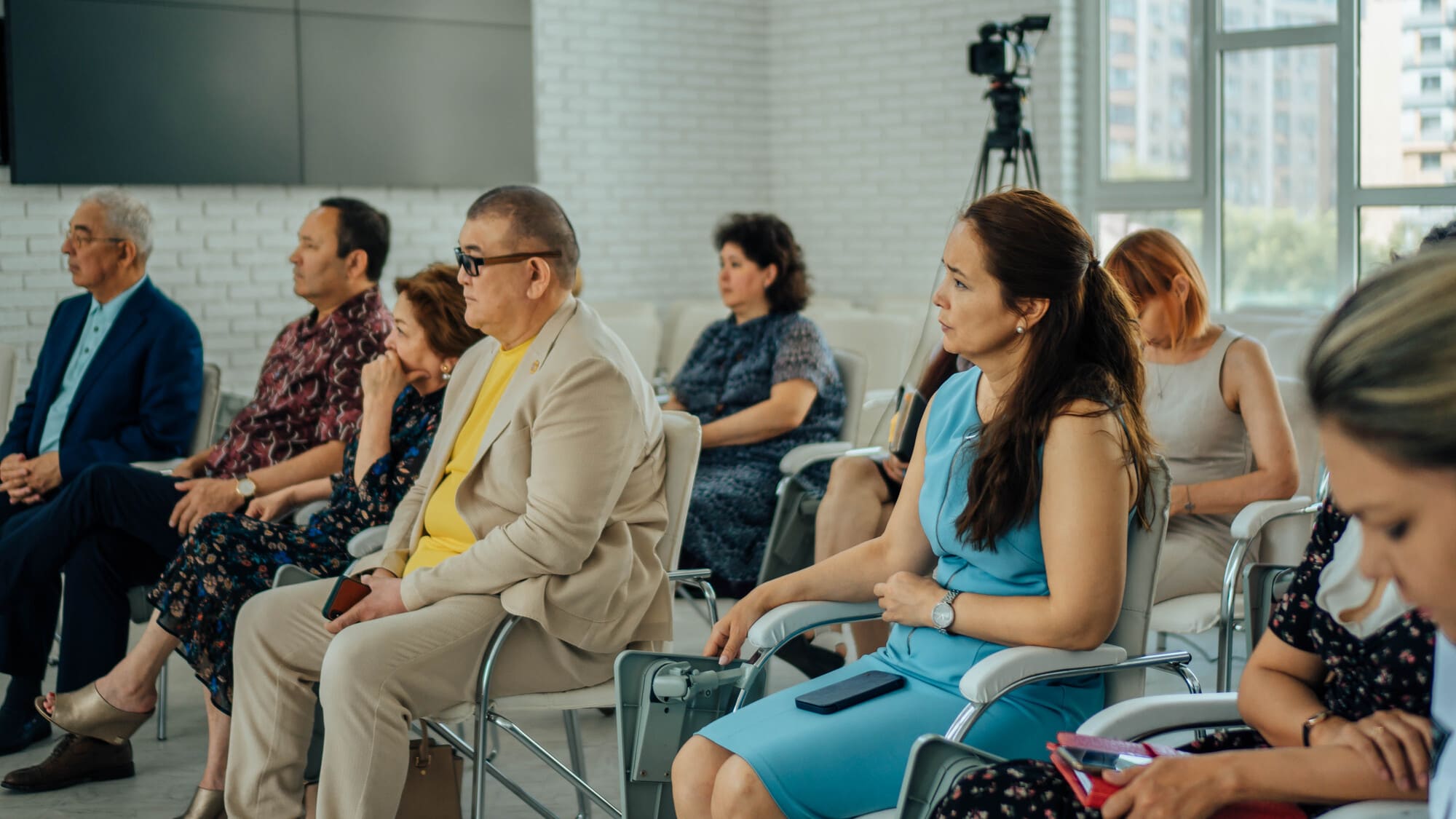 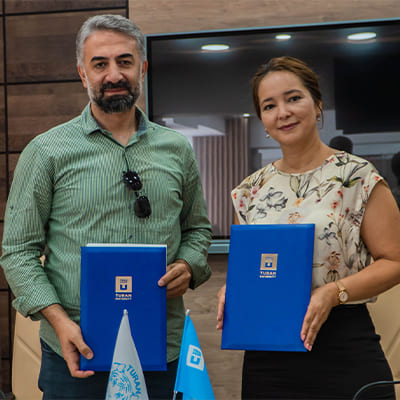 Signing a Memorandum of Understanding with Sivas Cumhuriyet University, Turkey 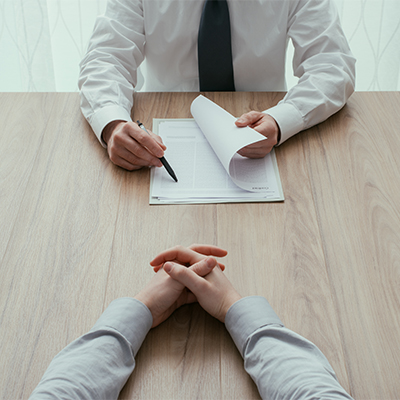 Interview schedule for applicants to the PhD program 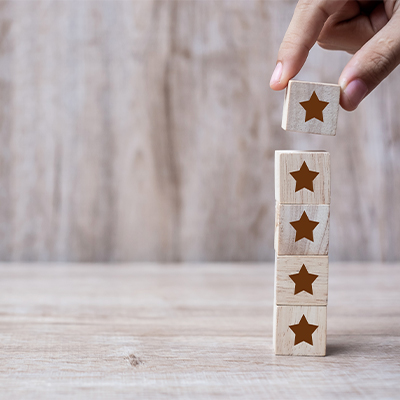 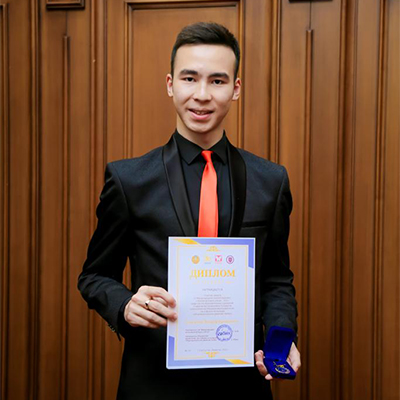