On September 27 in honor of the 30th anniversary of Turan University a meeting was held with the head of the Department of Modern Turkish Dialects and Literature, Faculty of Literature of Kastamonu University, Doctor of Philology of Columbia University, Professor Orhan Soylemez.

He congratulated teachers and students on this significant event. Orhan Soylemez is fluent in the Kazakh language and held the meeting in the state language of the Republic of Kazakhstan.  He shared his experience of learning languages ​​and told the story of immersion in Kazakh culture.

He inspired students to study the culture, history, literature and language of the Kazakh people. We thank Orhan Soylemez for the honor and attention, and we look forward to meeting you again! 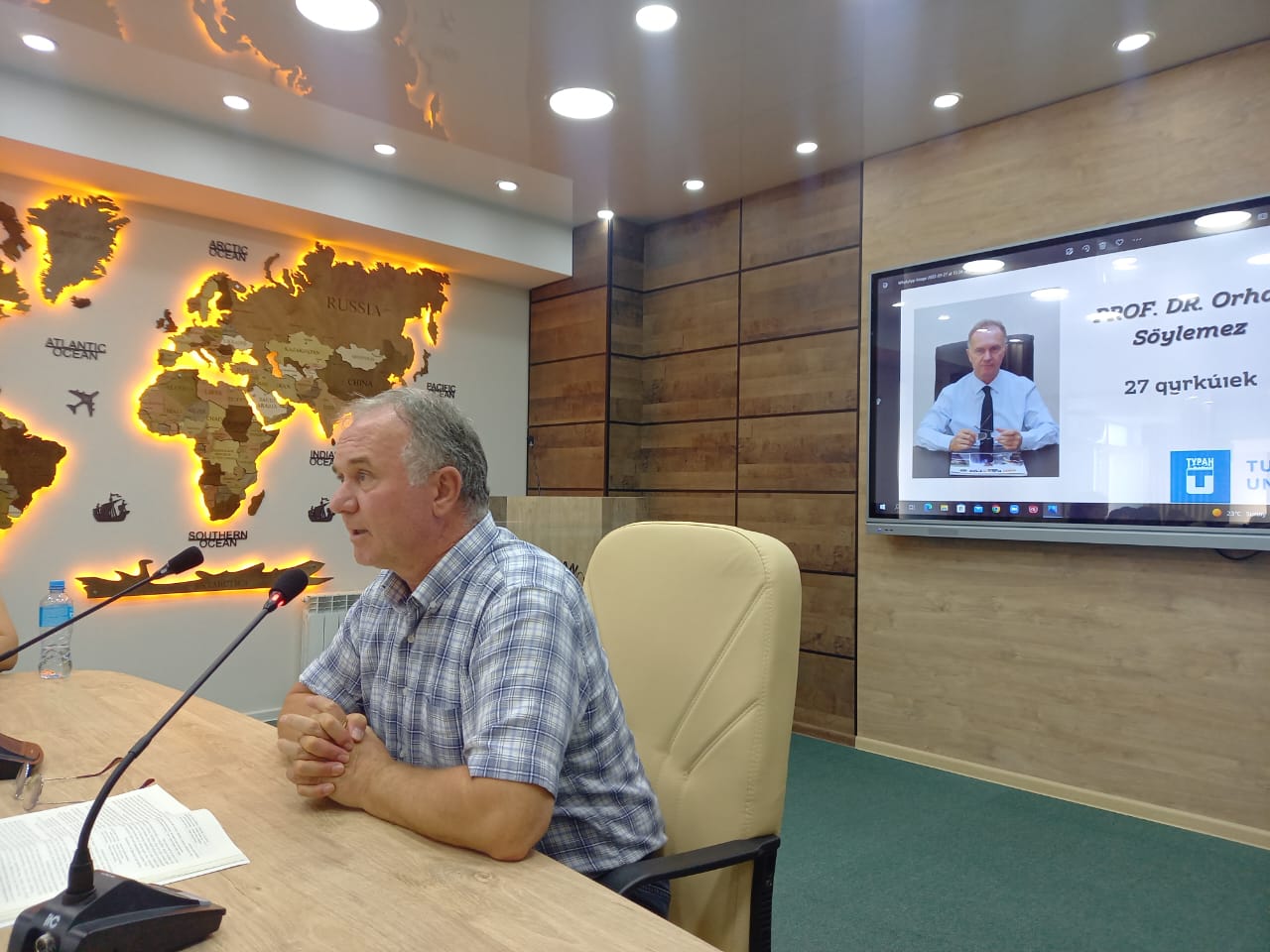 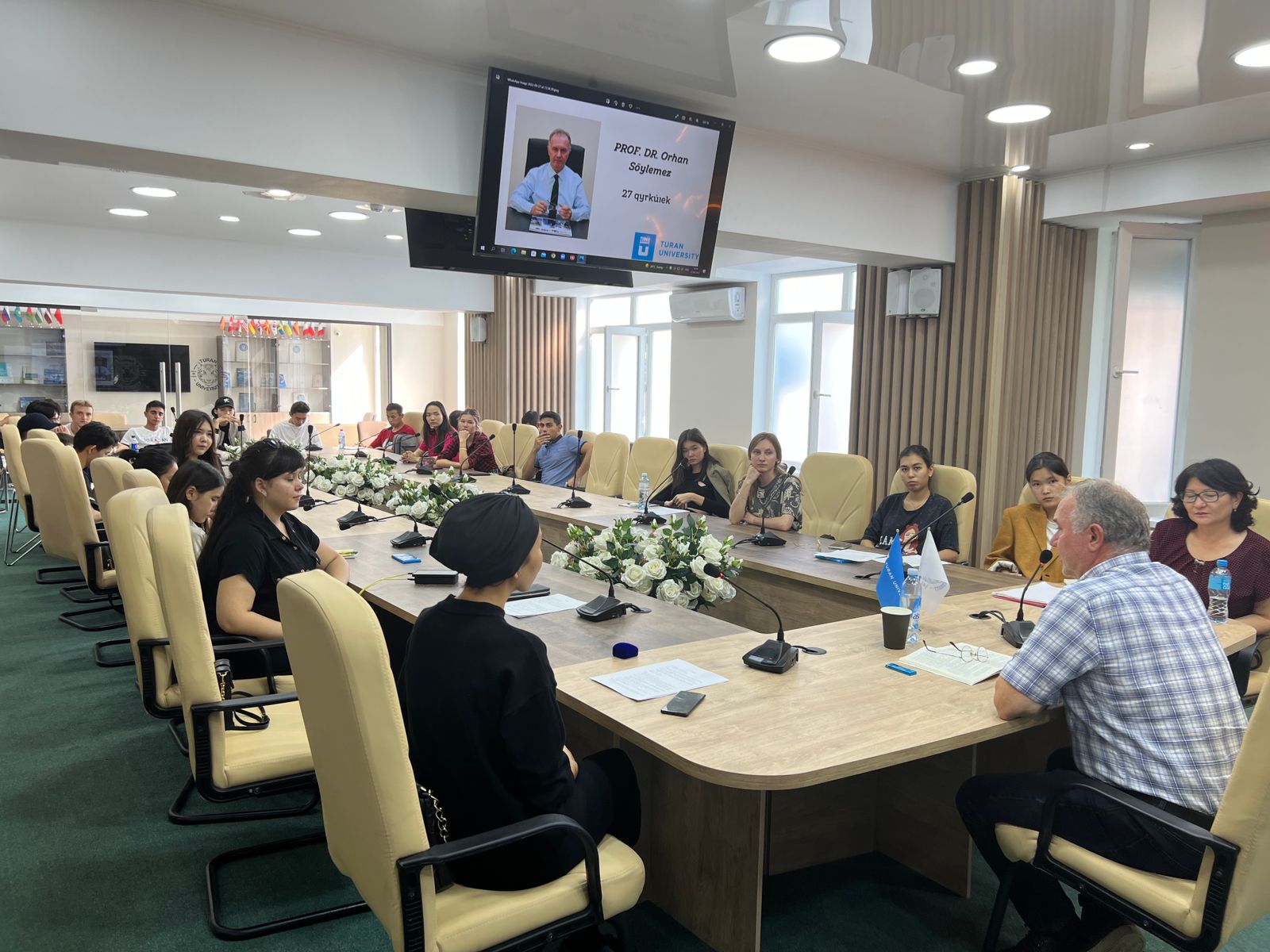 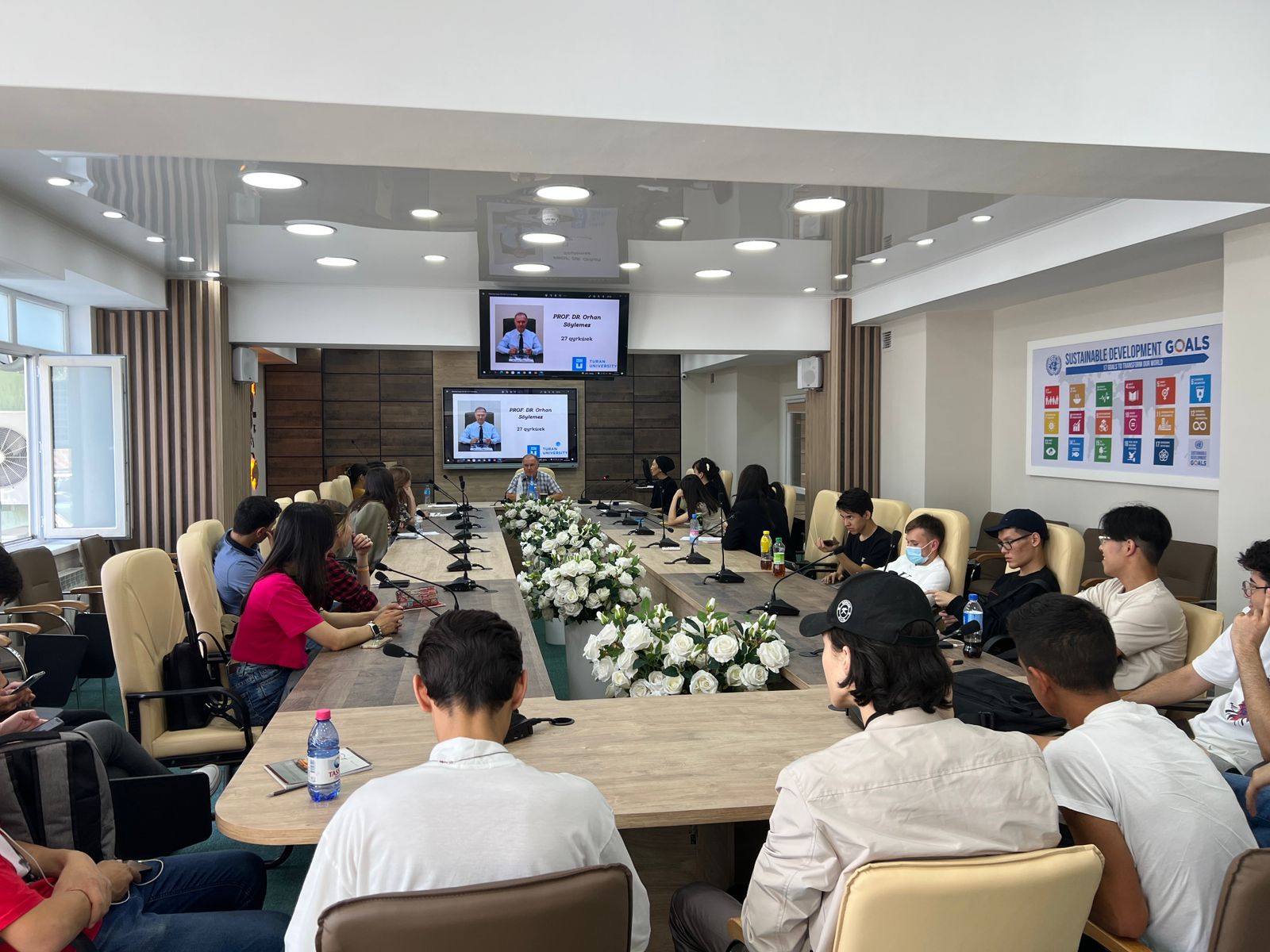 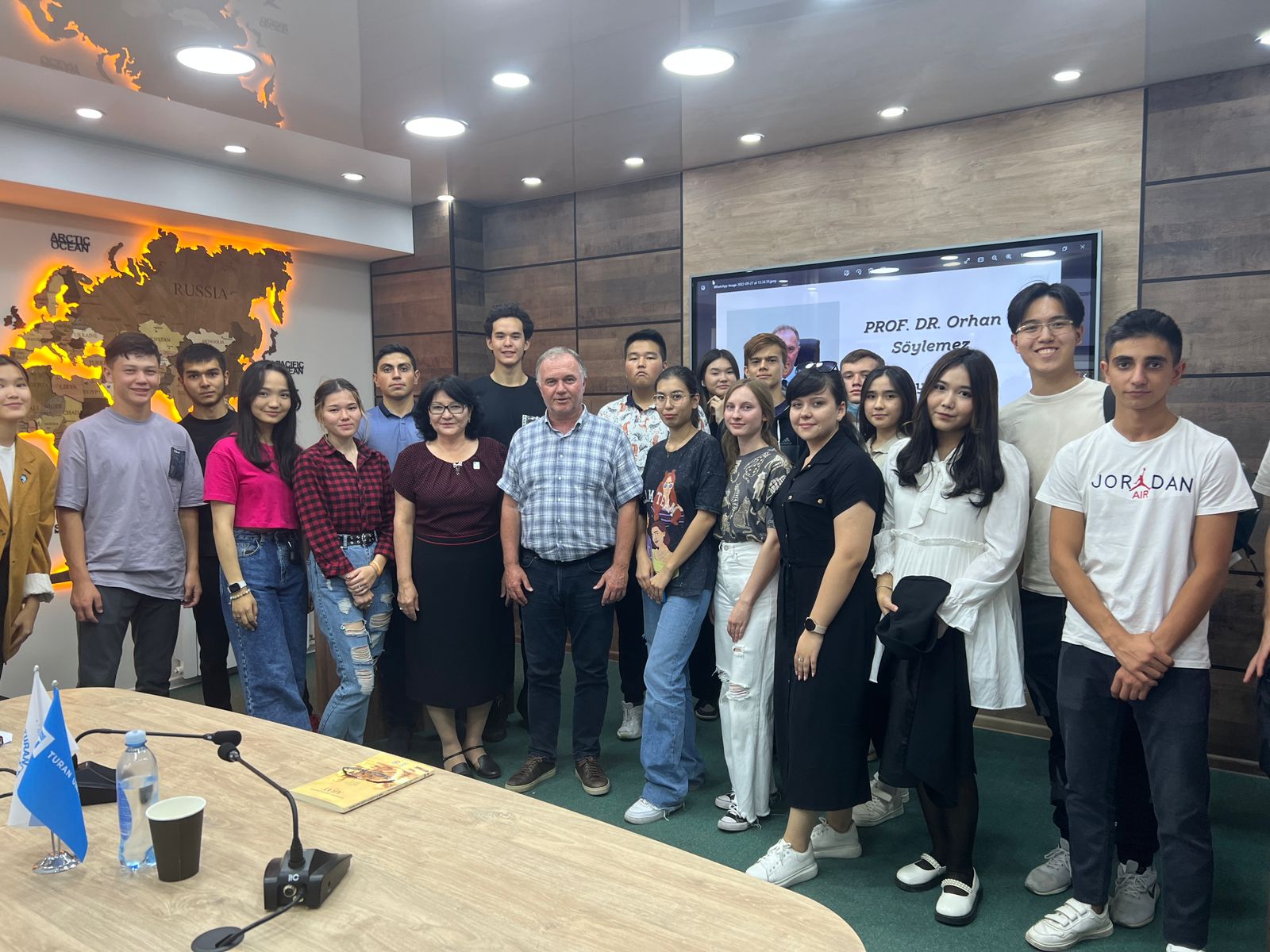 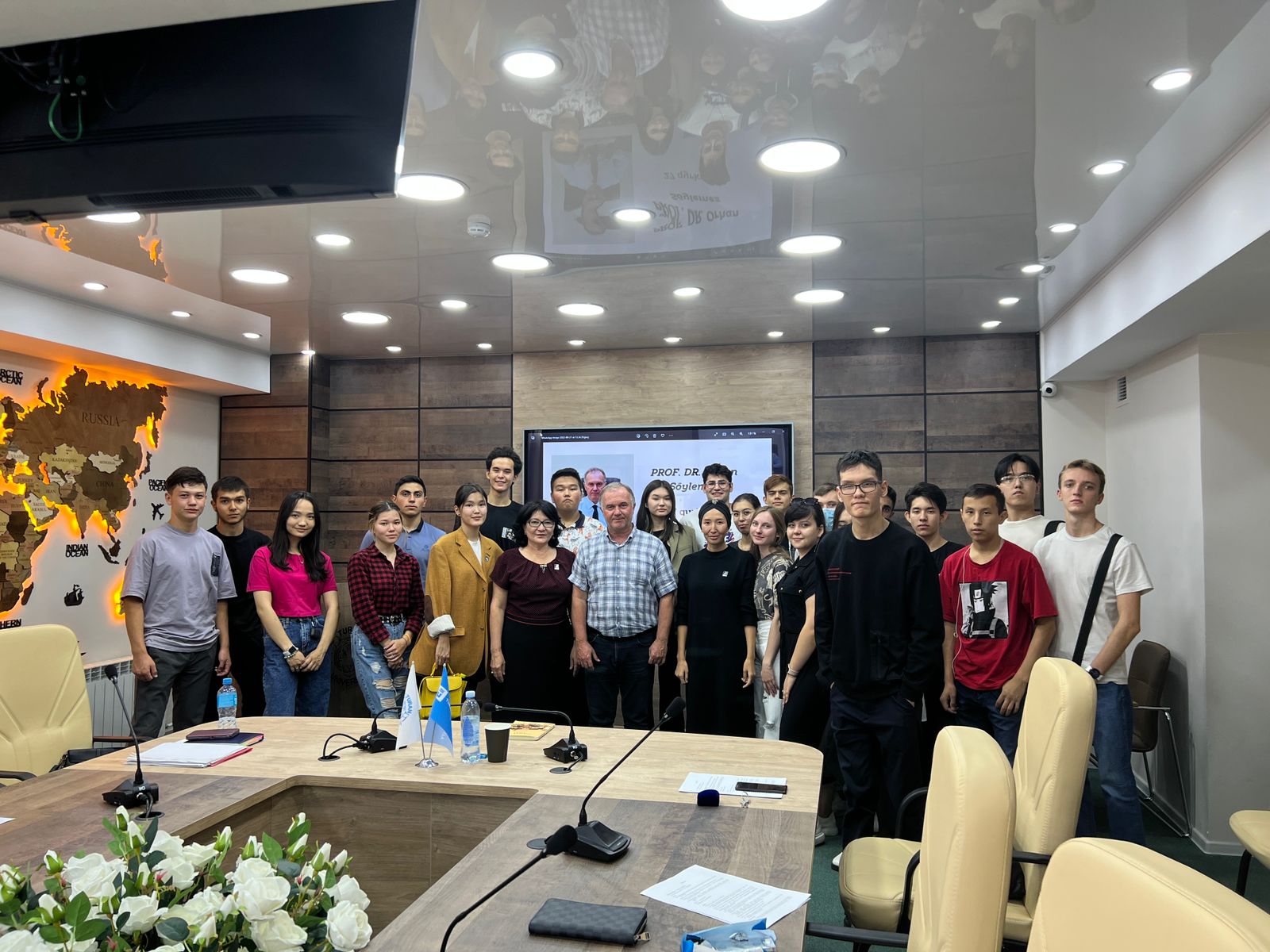 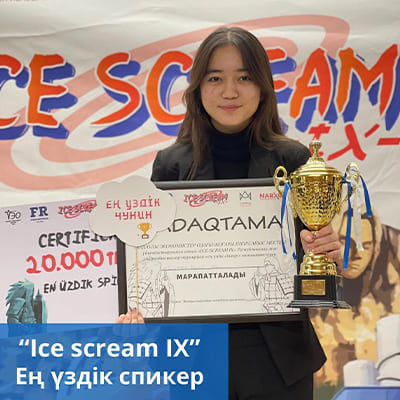 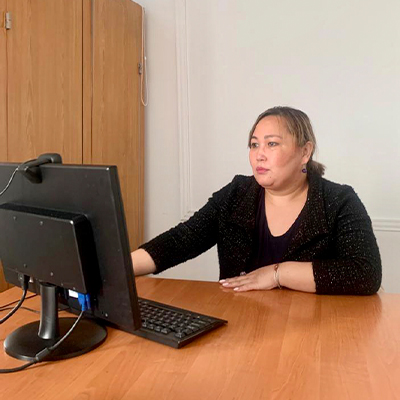 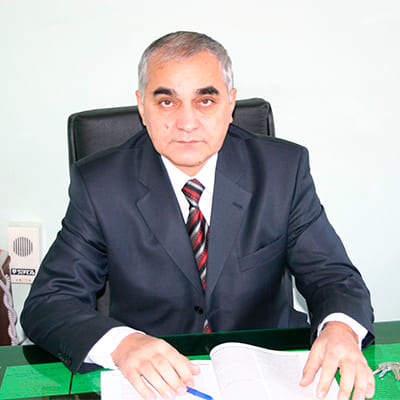 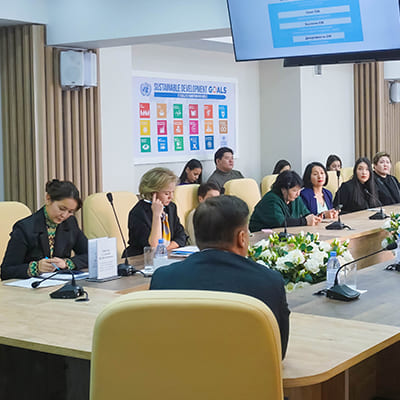