Turan University held the International round table on the topic “Film education as a part of the film industry”.

The round table was attended by eight film schools and five film organizations from the following countries: Russia, Uzbekistan, Georgia, Kyrgyzstan and Kazakhstan, which allowed us to see how the process of film education in these countries is going on and its impact on the film industry.

According to the results of the round table, on June 23, 2021 a Memorandum of Cooperation was signed between Turan University and JSC “Kazakhfilm” named after Sh. Aimanov. 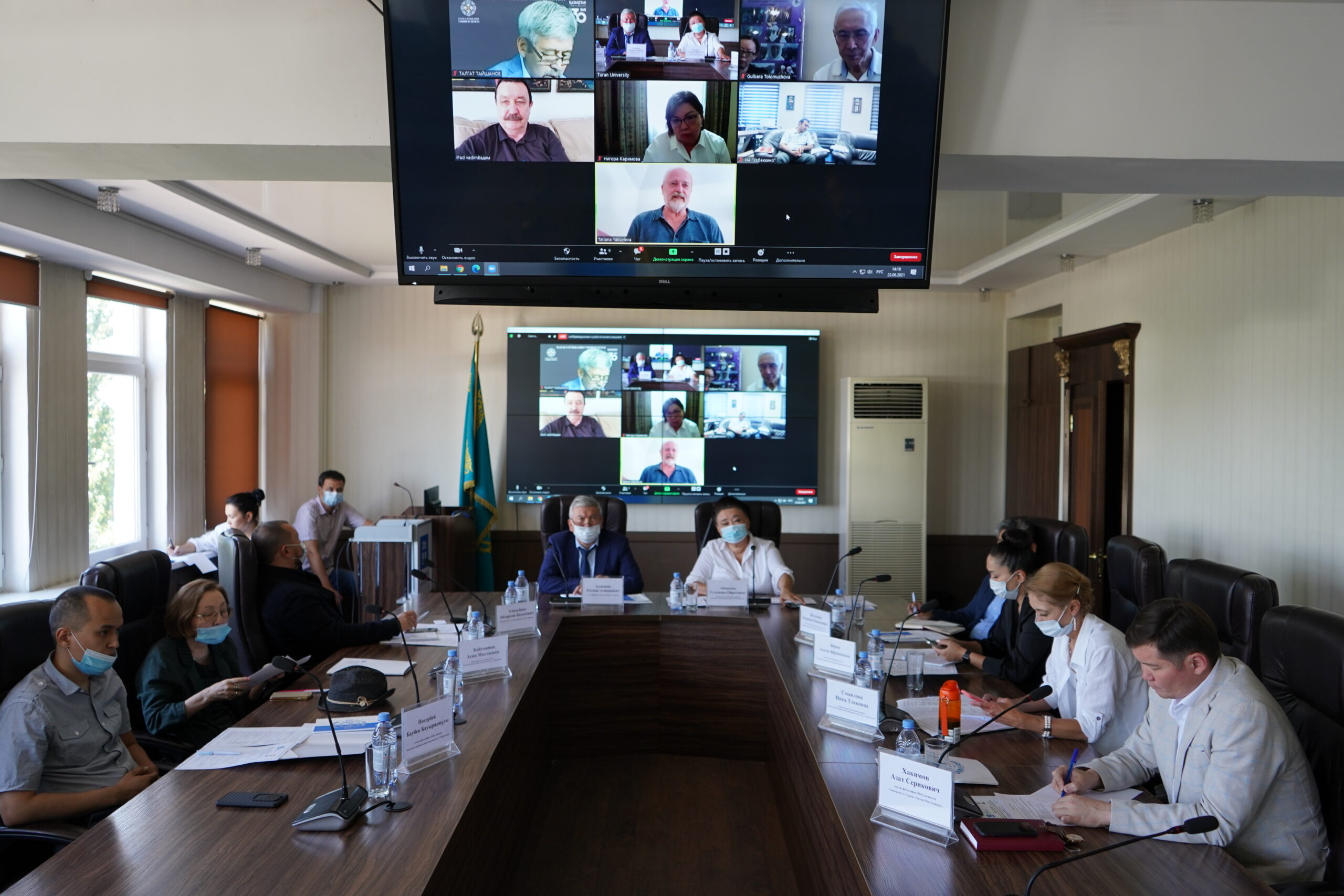 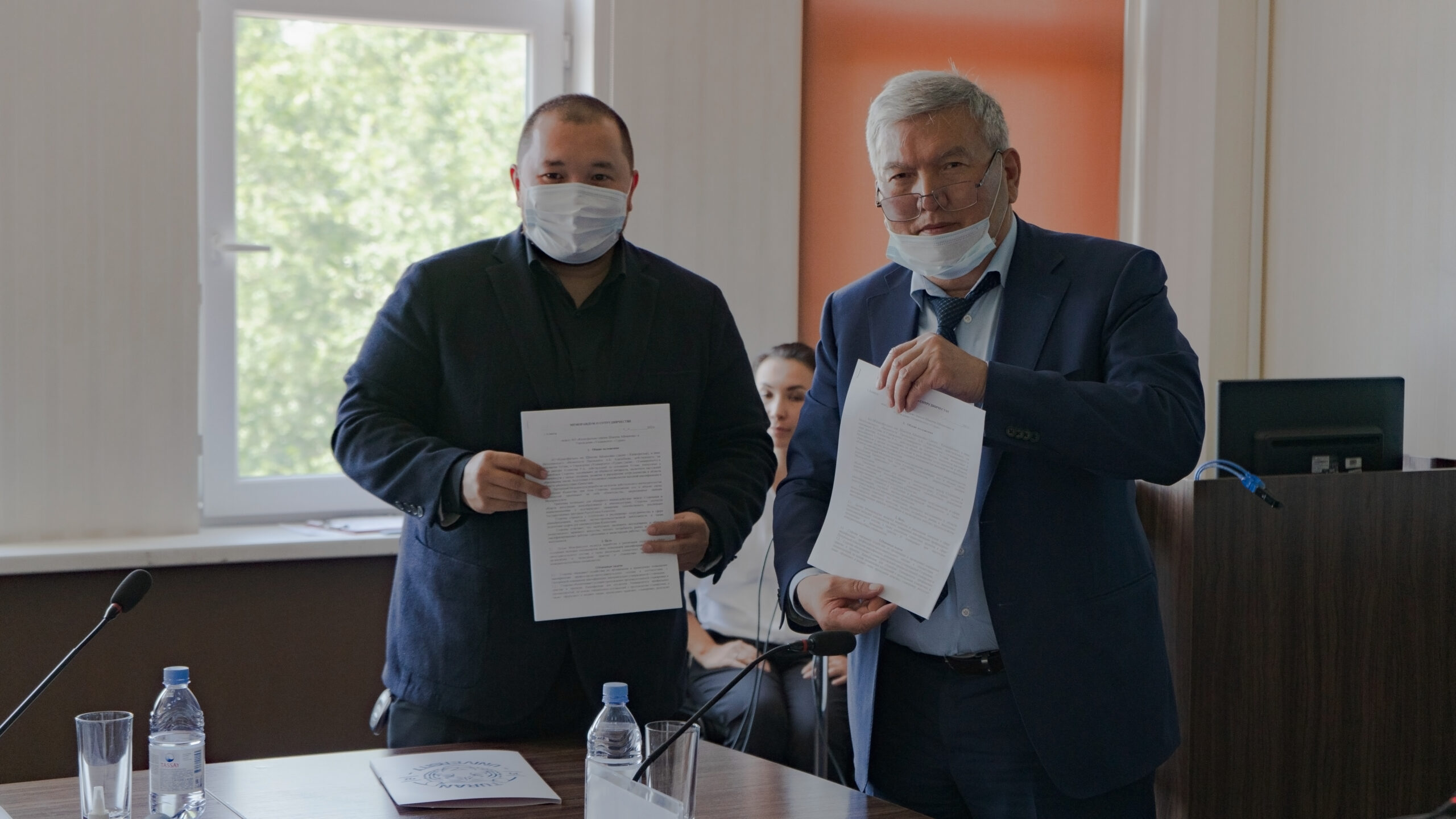 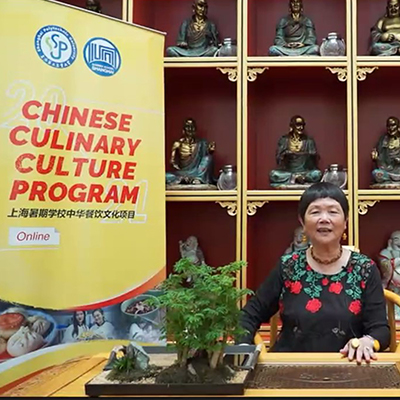 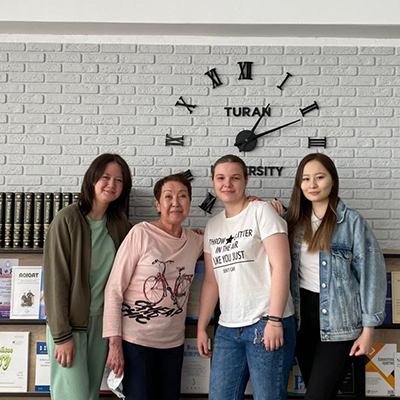 ANOTHER LOUD VICTORY OF THE DEPARTMENT OF “FINANCE” ! 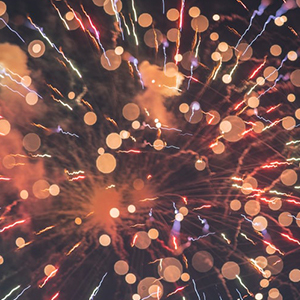 Congratulations to Zhanuzakova Leila Telmanovna on winning the contest “The Best scientist of Turan-2020”! 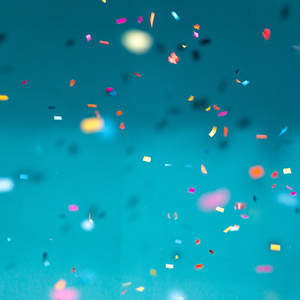