From 20 to 22 October, «Berkut Media Group» Production Center, with the support of the «Turan» University, presented the «Studio of Television Skills».

As part of this event, a number of master classes were held from Honored Workers of the Republic of Kazakhstan and media personalities in the field of cinema, radio and television. 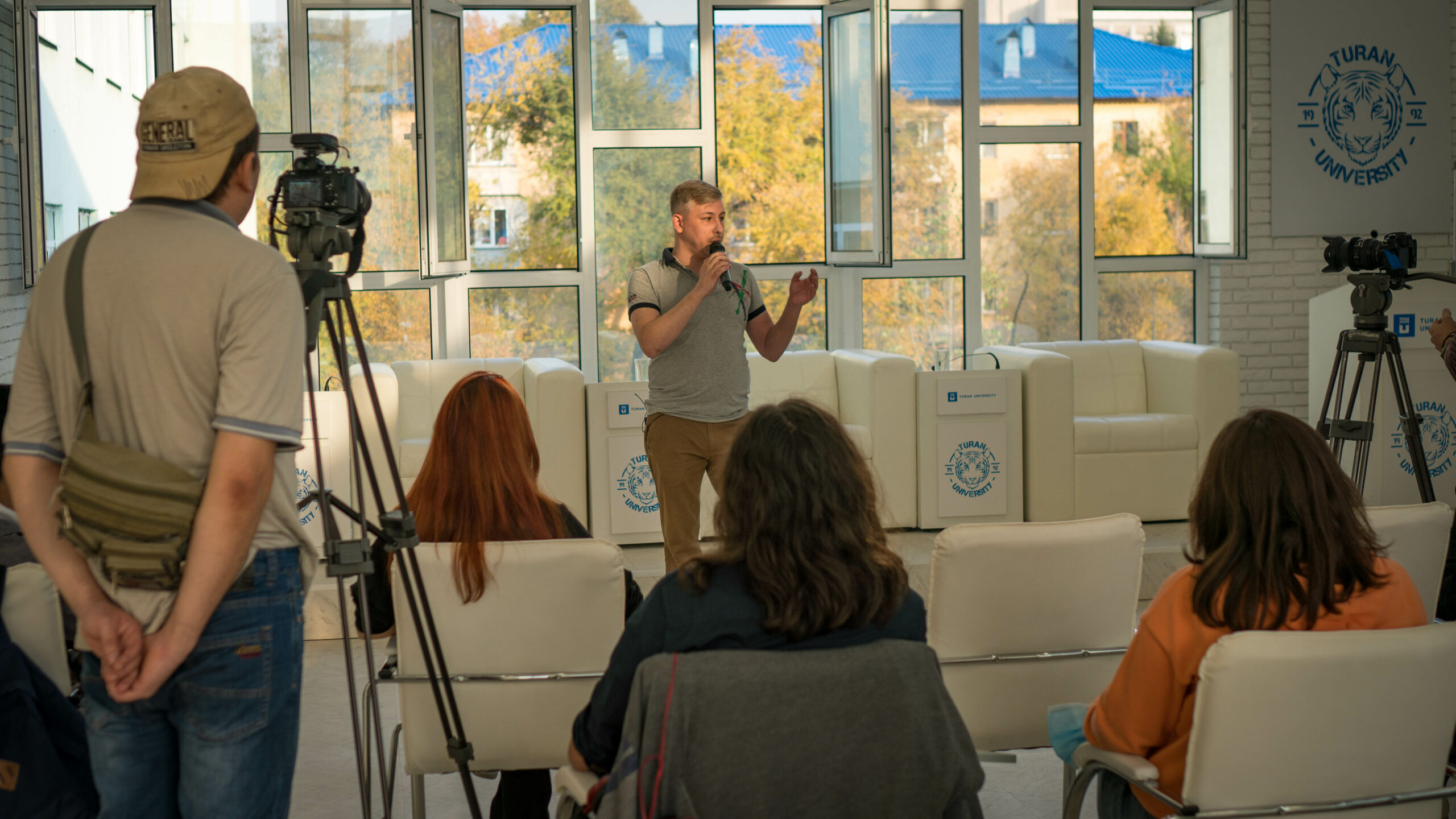 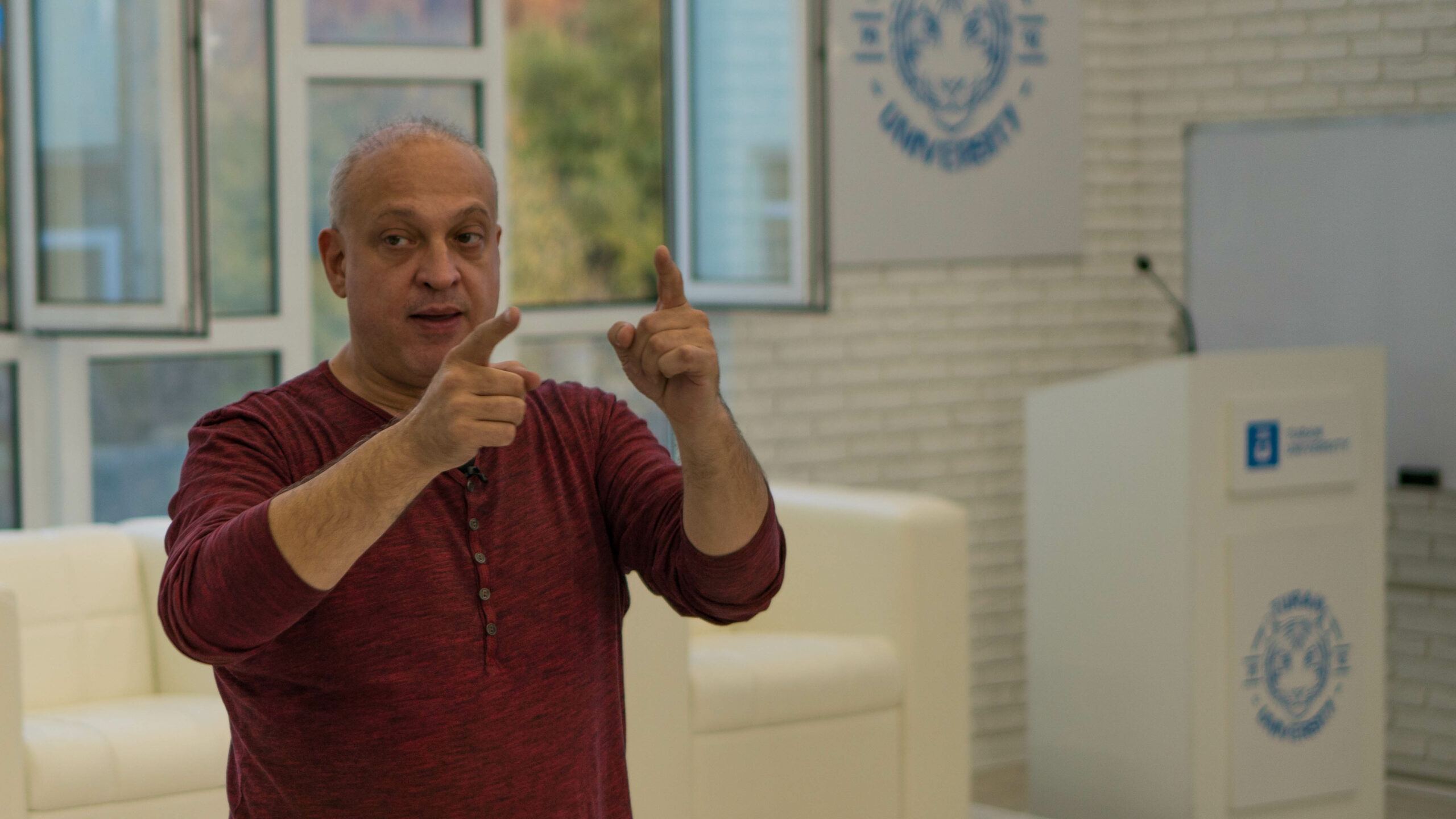 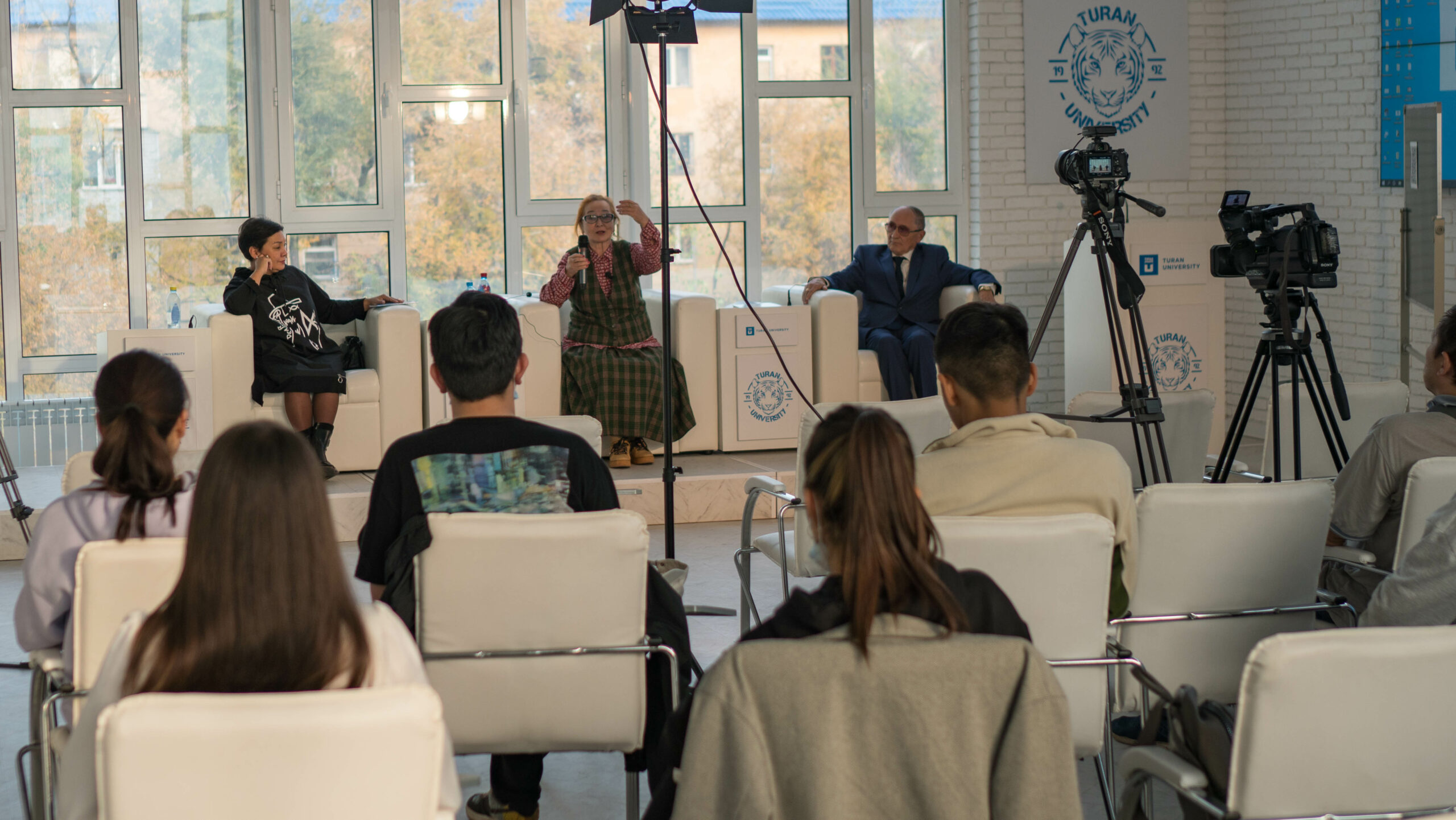 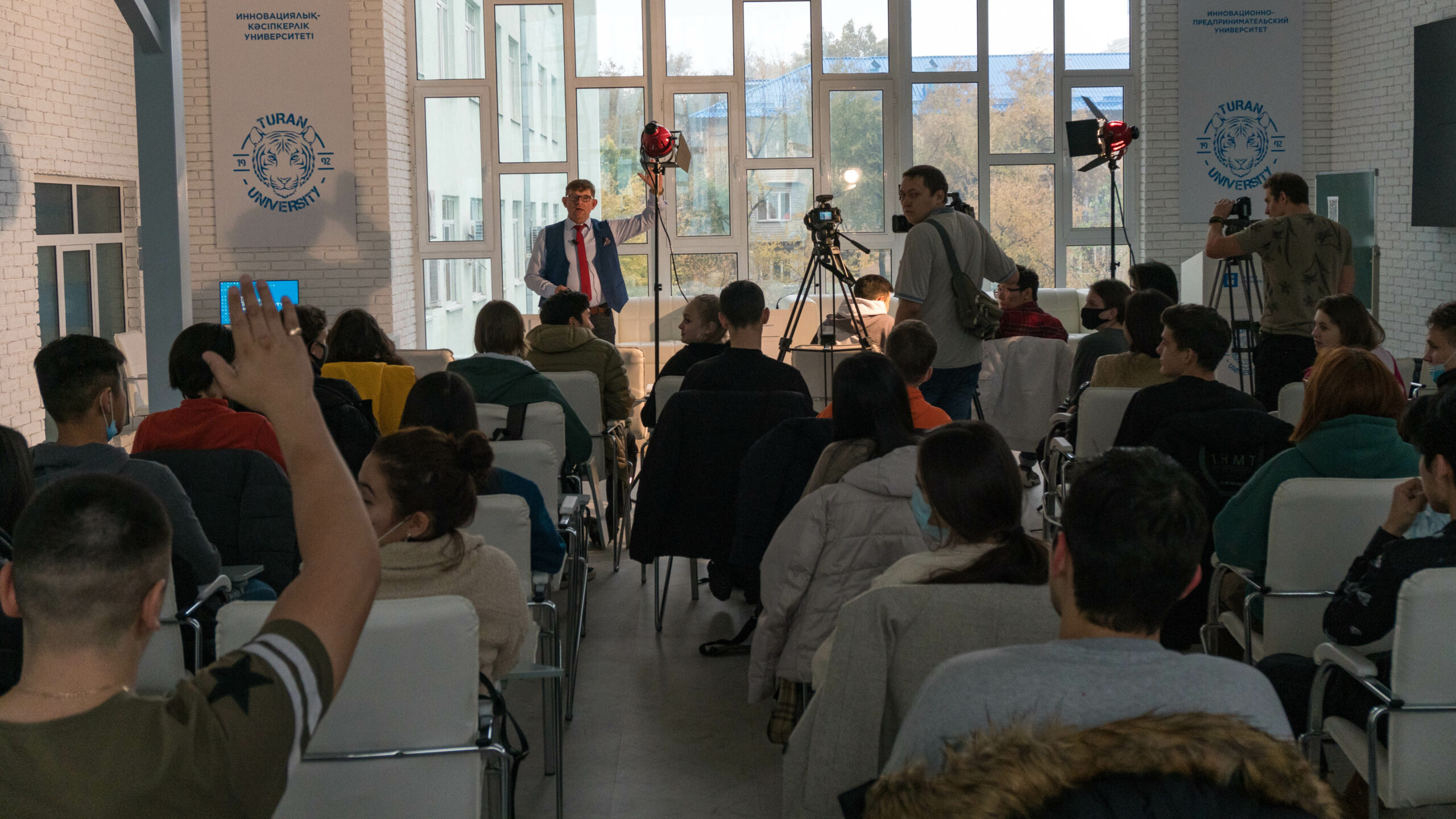 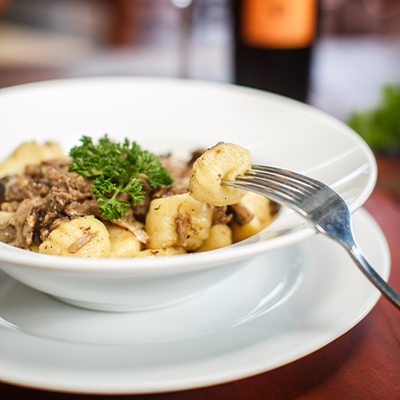 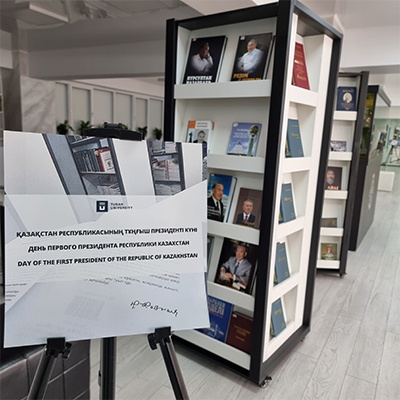 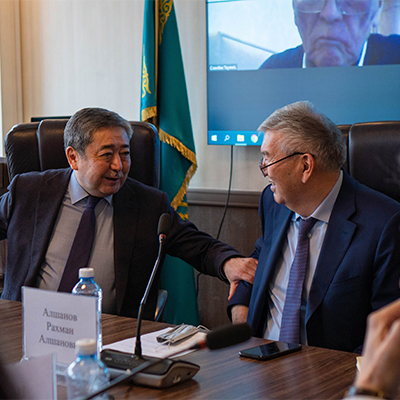 On November 25, 2021, a round table “Contemporary production in Kazakhstan – challenges for film education” was held 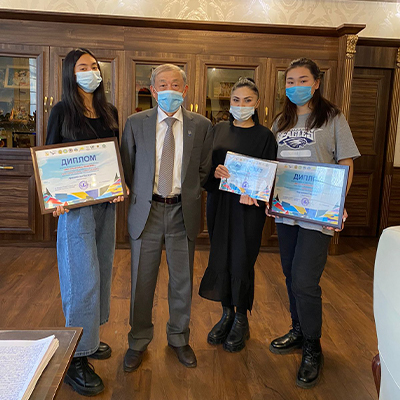